This new, original short will premiere exclusively on Disney+ on the third anniversary of the premiere of The Mandalorian. It is directed by Katsuya Kondo and features music by Ludwig Göransson. 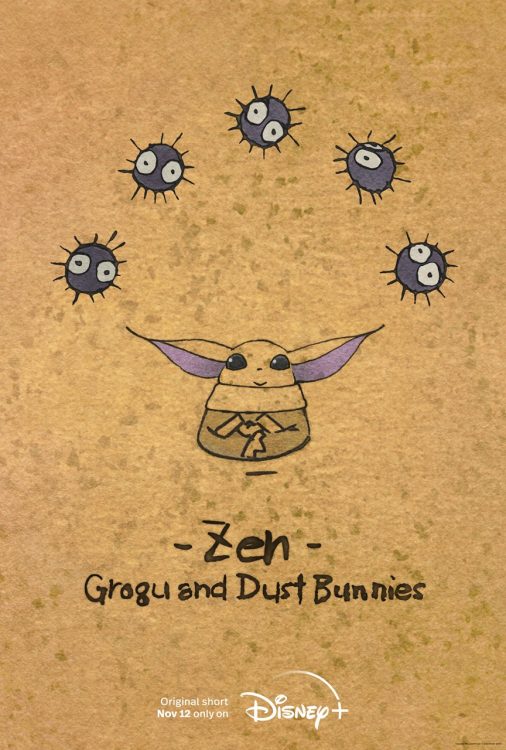