Lavalle Lee · July 12, 2015
25 3 33.4k 1
Lavalle Lee Lavalle Lee 2015-07-12
Disney’s Hollywood Studios has officially closed “The Magic of Disney Animation” the best attraction at Disney World in Orlando, Florida. When I first moved down to Florida in 2009 I met Les Carpenter one of the artists teaching guests how to draw characters such as Mickey Mouse, Donald Duck, and even Princess and the Frog characters. Everytime I would go, that would be the first place I would go. I would take the tour over and over, just so I could draw Disney characters. It would drive some of the people I went with crazy. They would even leave me for the day while I would wait for the next class and draw and draw. I am very saddened by the closing and wish it wasn’t happening.

The only story I will tell is this; my first week there, Roy E. Disney came in and watched me draw.
That will stay with me.

I am so proud and humbled to have been a part of such an amazing attraction… But especially the amazing talented artists I worked with, cried with and laughed with. I love you guys and gals so very much!

I remember as a part of my artist training for the Animation Academy, I sat in a room with Steven Walker and Corbie Dozier, watched Mickey Mouse cartoons and thought to myself how lucky and blessed I was to get paid to do something I truly loved… What a GOLDEN opportunity! I thank God for every moment…. even the tough times!

It’s sad to see The Magic of Disney Animation Tour go. I’ve been going to Disney World since I was little and after I saw the tour I knew I wanted to work there. Now to see it close and go away, it’s ripping some of the artist out of me and I’m sure the artists that are working there now feel the same.

My favorite memory working there was teaching little kids how to draw Mickey and Minnie. To turn a ‘No, I can’t do it.’ into, ‘Yes, I did it!’ it was the best feeling ever. We also had guests that would travel from all around the world just to take our classes, they would spend all day drawing, coming out of a class and going into the next one.

It has been a very upsetting week for so many of us, Former and Current Disney Cast Members and Disney Fans everywhere. The news of two very high profile attractions, The Magic of Disney Animation and DisneyQuest, both announced to be closing within such a short amount of time of each other has hit so many very hard, particularly me and a few others because I was one of the lucky artists that had the privilege of working at both. I am very grateful to the things that I learned at Disney, and I mostly have fond memories of working there even still. I miss the people most of all – that is really what makes these two attractions, The Magic of Disney Animation and DisneyQuest so special and unique. I would like to recognize a few of the artists and people who inspired me while I was there and continue to inspire me still.

My name is Les Carpenter & I was an Animation Academy Artist at Walt Disney World. I had a dream of doing Special EFX animation at the Disney Florida studio, where they had made the films Mulan, Lilo & Stitch & Brother Bear. The closing of the studio in 2004 gave me the opportunity to draw the classic characters to audiences from around the world.

It was honor to represent in a way the Disney animation legends to the guests, who would never get a chance on a day to day basis of meeting the great artists like Glenn Kean, Andreas Deja or Eric Goldberg. But our classes offered a dreamer a way to watch & learn how a character is created from blank paper to the beloved animated star they love.

They guests were amazed, with little instruction, a bit of patience & whole lot of encouragement they too could draw Stitch, Eeyore or Mickey Mouse. It’s part of the Disney magic disappearing with the closing of the Magic of Animation Tour. My favorite moment was being stopped in the park by a guest on my day off, asking if I was one of the artist at the Animation Academy. I had told I was & he let me know his daughter had taken my class 2 years earlier & had drawn everyday with hope of being a Disney artist one day. I’m so glad I was given the opportunity to pass on the Disney heritage.

I had the good fortune as a guest to watch the making of Mulan at Disney’s MGM Studios. I found the tour to be the best part of my entire vacation.

Almost 18 years later I became a Disney Artist at Animation Academy working along side the greats: Brian, Heather, Nanci, Mike, Don, Ryan and Megan. This was a dream come true, especially being older than the other artists.

The guests loved the classes; especially the children. When you put their artwork on screen they were overjoyed (even a vampire Mickey Mouse by a 7 year old). And then there’s Mushu. I love Mushu. I looked forward to my rotation to Drawn to Animation. Talking to Mushu, Chris, Tom, Pam and the coffee guy (putting a little of me in the spiel) was always well received by the guests. I guess you could wrap it up by saying “thank you for choosing me to be part of the MAGIC.

New Dr. Seuss book "What Pet Should I Get" 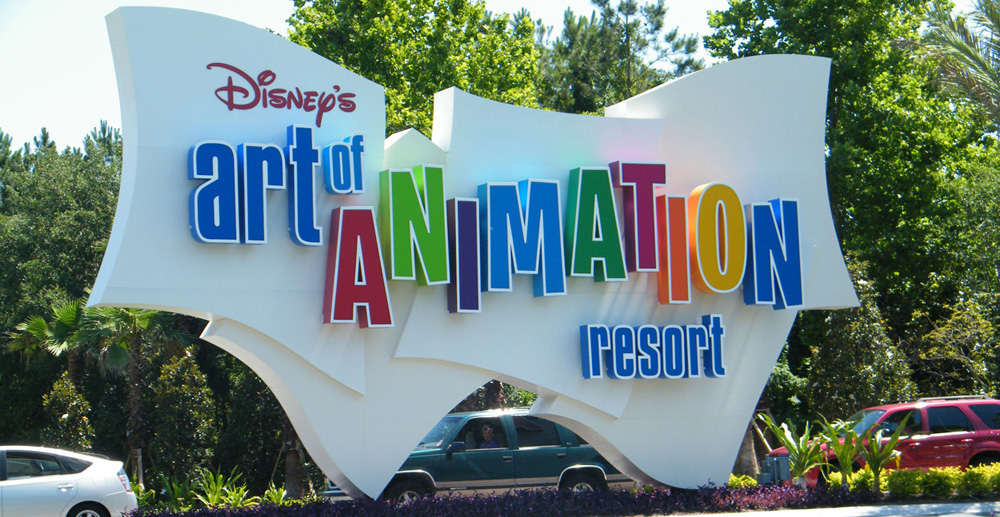