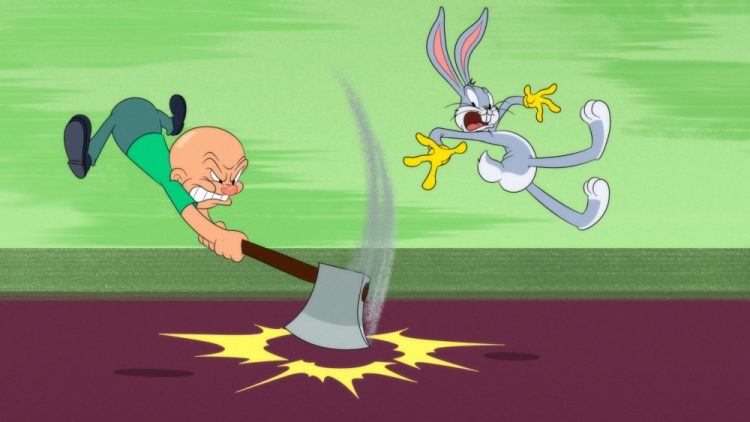 This has been a long time coming, traditional animation returning to Warner Bros. Some purists may say, it is still done digitally. However, for as long as we all have been waiting, this is a breath of fresh air compared to the rest of the cartoons being released in this era. “We are approaching each short as its own film, and not as an episode in a series,” explained Peter Browngardt, the executive producer of the Looney Tunes cartoons.

Warner Bros. released this sneak peak cartoon “Dynamite Dance” on Youtube as a taste of whats to come. For those who did not attend the Annecy International Animation Festival, where they showed a dozen new Looney Tunes cartoons.

When watching this sneak peak you notice the exaggerations and fluid designs, this is the work of the very talented animation veteran Dan Haskett. Who is known for character appeal. 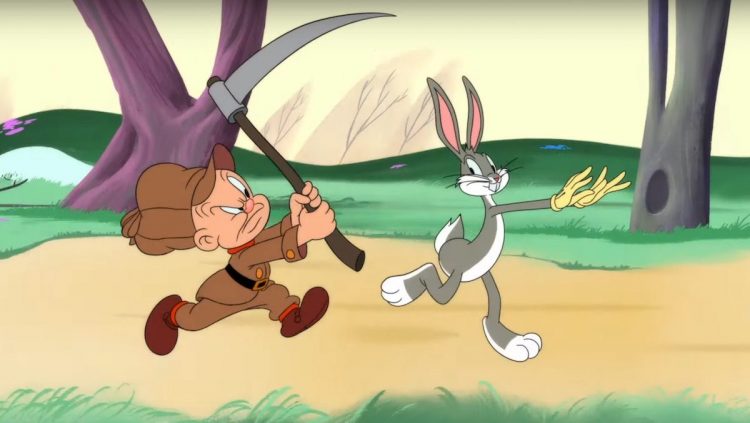 “Dynamite Dance” is an explosive thrill ride featuring Bugs Bunny and Elmer Fudd. Elmer Fudd is dressed in his original brown hunting suit and hat, in a cartoonishly-violent, non-verbal and classically orchestrated battle. Warner Bros., is really trying to bring back that classic feel of the original Looney Tunes.

“Our mantra on the shorts is story, comedy and reverence for the classic Looney Tunes of the ‘30s and ‘40s and the way they used a more cartoonist driven animation.” – Peter Browngardt

Below are some screen shots of other new Looney Tunes cartoons which were shown at Annecy: 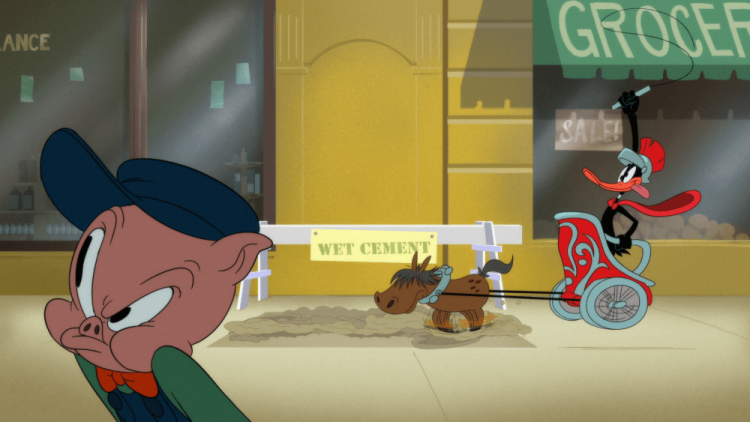 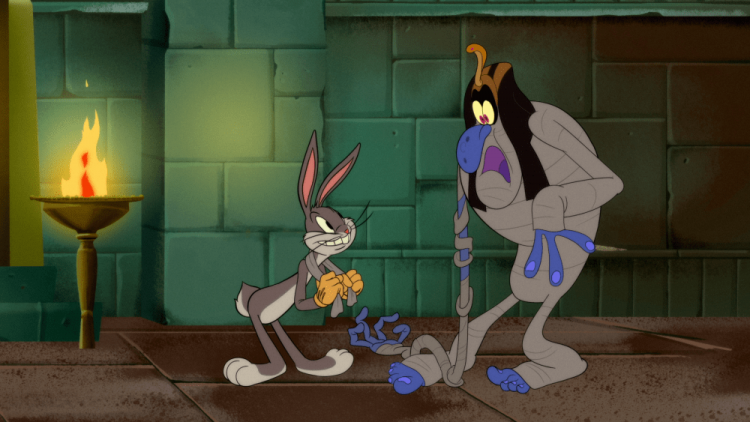 I for one am looking forward to watching all these new Looney Tunes Cartoons. The more popular this series gets, the stronger need for traditional animation will be. Then other studios will follow suit. Let’s hope this is the case. How about a new traditional animation renaissance in the 2020s?