The film was announced in February 2021. The entire production was done remotely via Zoom conferencing due to the COVID-19 pandemic. John Frizzell the composer of Beavis and Butthead Do America, returned to compose the original score. T

Mike Judge said in an interview with The Hollywood Reporter:

“One of the things that I really wanted to try doing, that we set up in Beavis and Butt-Head Do the Universe, is where there’s sort of this quantum entanglement, split-universe thing,” he tells THR. “So, there will be episodes where they’ll be middle-aged, and those are a lot of fun to do. I think it’s just kind of keeping the pure nature of the characters, always has been, but now in the modern day. That was a big thought going into this. But if it feels right, it’s usually good.” 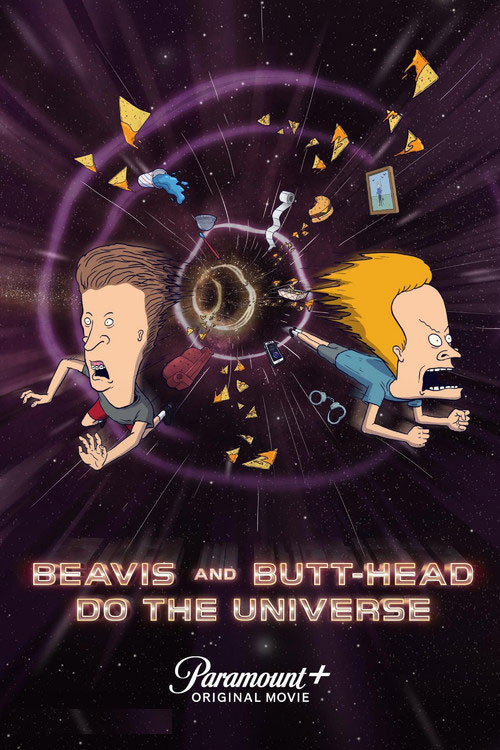