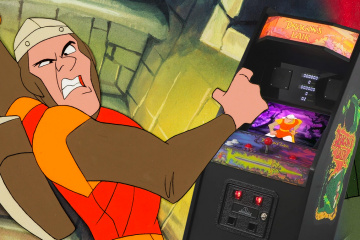 Check it out! Here is my Dragon’s Lair Mini Repilcade unboxing video with Don Bluth. The 1/6th scale replica of the original 1983 Dragon’s Lair arcade machine presented by New Wave Toys. I found this in Don’s office and snuck it out to play it, then caught by Don! Find 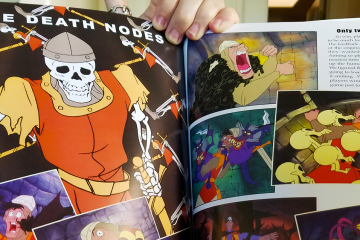 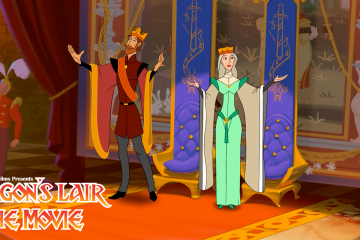 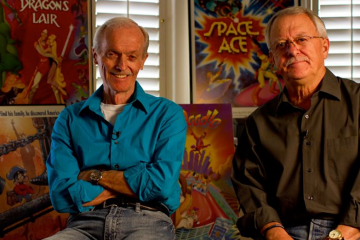 The Dragon’s Lair Indiegogo Campaign is officially shutting down tonight. As of right now, they are at $680,021.00 dollars! Don Bluth and Gary Goldman have had the highest hand-drawn animation crowdfunding campaign ever! Filled with tons of great perks. Rewards including cels, animation drawings, blu-rays, maquettes, posters, and so much

Thirty years ago today the classically animated game “Dragon’s Lair” came out in arcades. People everywhere were swarming to the arcades to play this revolutionary game. Dragon’s Lair to this day is still being played worldwide on every console, computer, phone, tablet out there, you name it. We got the