Today is the 30th anniversary of the release of “The Secret of NIMH” which was released on July 2nd 1982. The first feature film from animation legends Gary Goldman & Don Bluth. I contacted Gary to ask him all about the production of The Secret of NIMH. Enjoy this exclusive 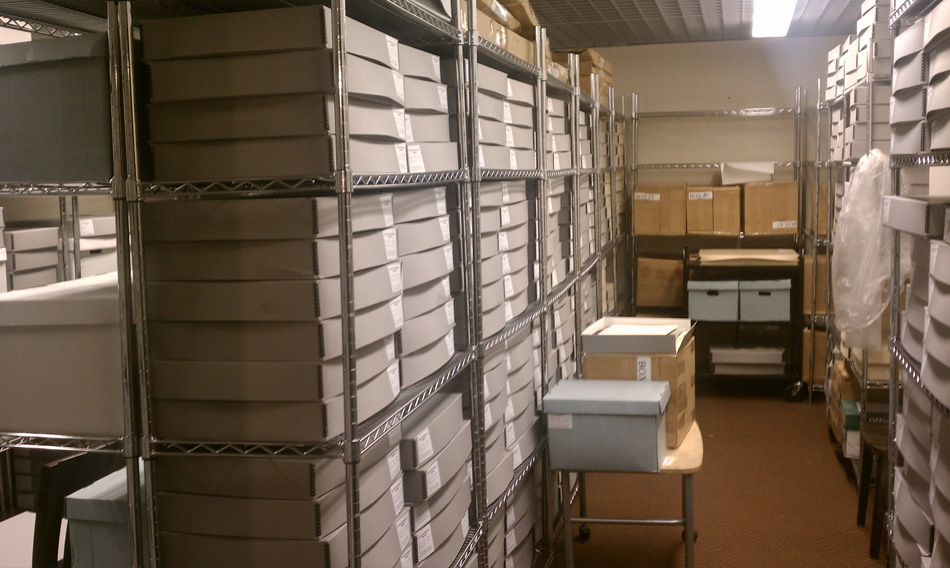 Did you know?? The Don Bluth Archive at SCAD

Did you know there is a Don Bluth archive filled with original work they did on the films? Recently, I was very fortunate to get a tour of the Savannah School of Art & Design’s Don Bluth Collection of Animation. Don Bluth and Gary Goldman donated two storage rooms filled 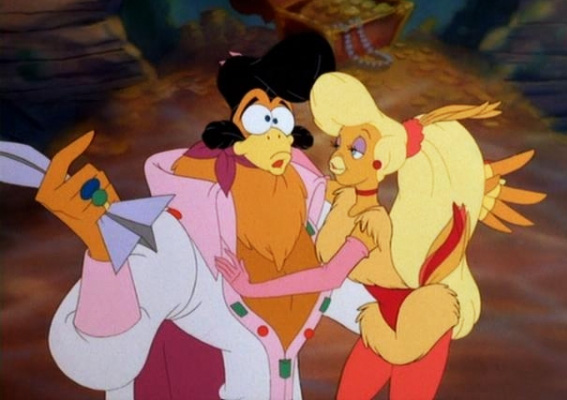 A delightful film. Interesting to note that this is one of the few movies at the time that combined animation and live action, which was not something new to the trio made up with Don Bluth, Gary Goldman and John Pomeroy who worked on Pete’s Dragon together. On to the