We are happy to announce that TraditionalAnimation.com is now an official sponsor of the Jacksonville Citrus Cel Animation Film Festival!!!! Please show your support in funding the festival! Hope you all can make it out! The event is April 4-6, 2013 with all films and speaker programming to be held at the The Florida Theatre.

Donate to the Citrus Cel Festival through Kickstarter.
http://www.kickstarter.com/projects/91340898/the-2013-citrus-cel-animation-film-festival?ref=card 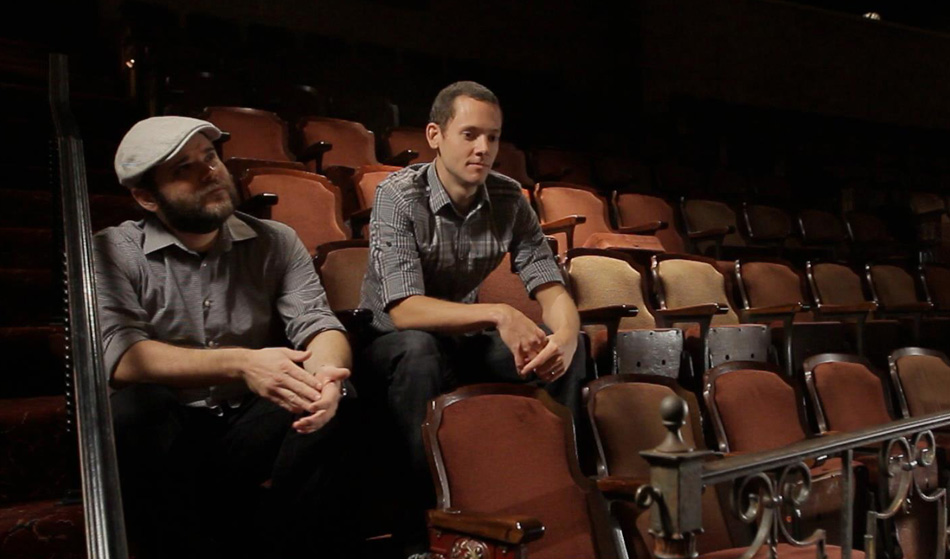 The Citrus Cel Animation Festival was created by Shane Douberly (left) and Bill Waller (right) in 2009. This is the third year of the festival.

From the Citrus Cel website, “The Citrus Cel Animation Film Festival (Citrus Cel) celebrates animation as a cultural and commercial medium with three days of screenings, parties and panels in Jacksonville, Florida. Citrus Cel will act as a hub for students and professionals from the fields of animation, design, illustration, and film, as well as add to the growing cultural landscape of festivals and events in northeast Florida. 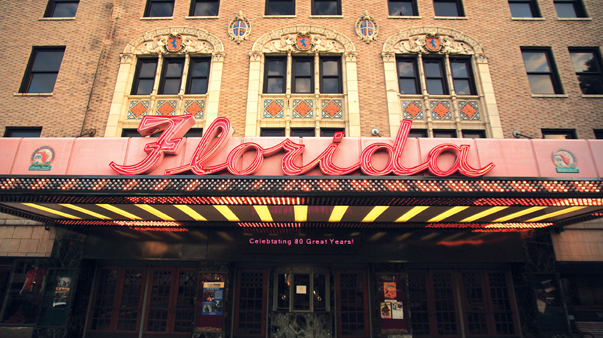 Why an animation film festival?
Showcases animation’s amazing diversity as a creative vehicle, from features to advertising to music videos to title sequences Provides an annual forum for Northeast Florida design professionals, filmmakers and students who use animation in their work Allows local and regional design-related businesses and colleges to recruit and network Builds Jacksonville’s identity as a regional cultural tourism destination, exposing audiences to a different kind of film festival. Offers unique sponsorship opportunities for area and regional businesses and corporations.” 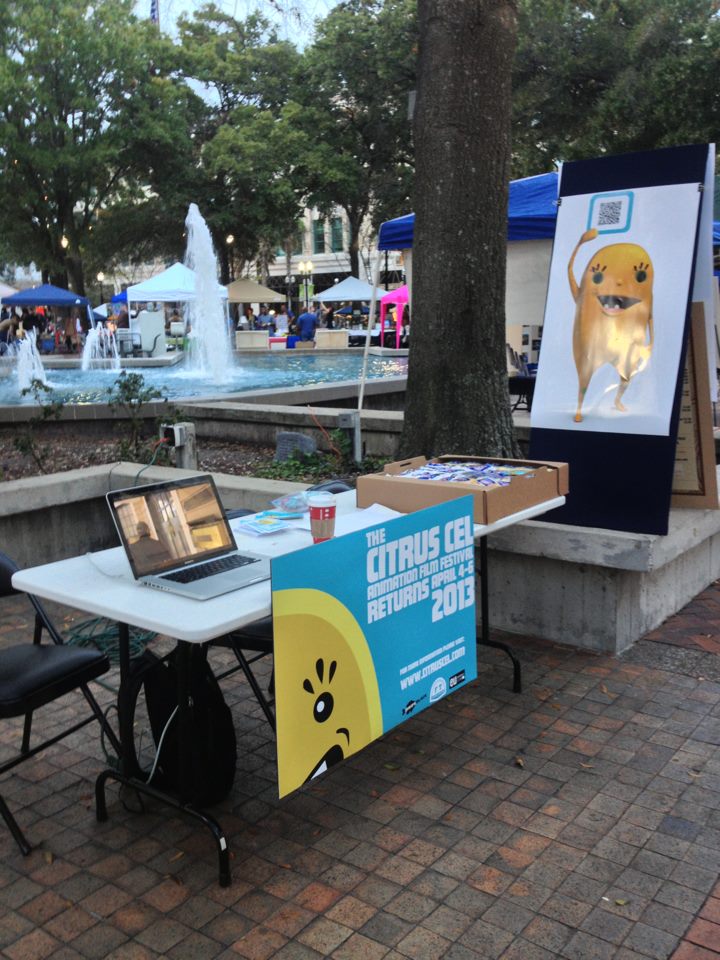 Film Programming: The following categories will provide audiences with a broad array of animated projects to enjoy:

Vincent Di Nguyen has illustrated children’s books “Louis and the Dodo”, “Not Another Tea party”,”Jungle bullies”, “Whoosh Went the Wind!”,”Stella the Star, “The Crabfish” before joining the art department at Blue Sky Studios where he worked on movies such “Robots”, “Ice Age 2″ and”Hortons hears a who”. His work can also be seen in “The Art of Robots” and the “comic anthology Out of Picture, 1 and 2”.
Ty Primosch, Layout Artist, Camera & Staging Artist and Workbook Artist at Blue Sky 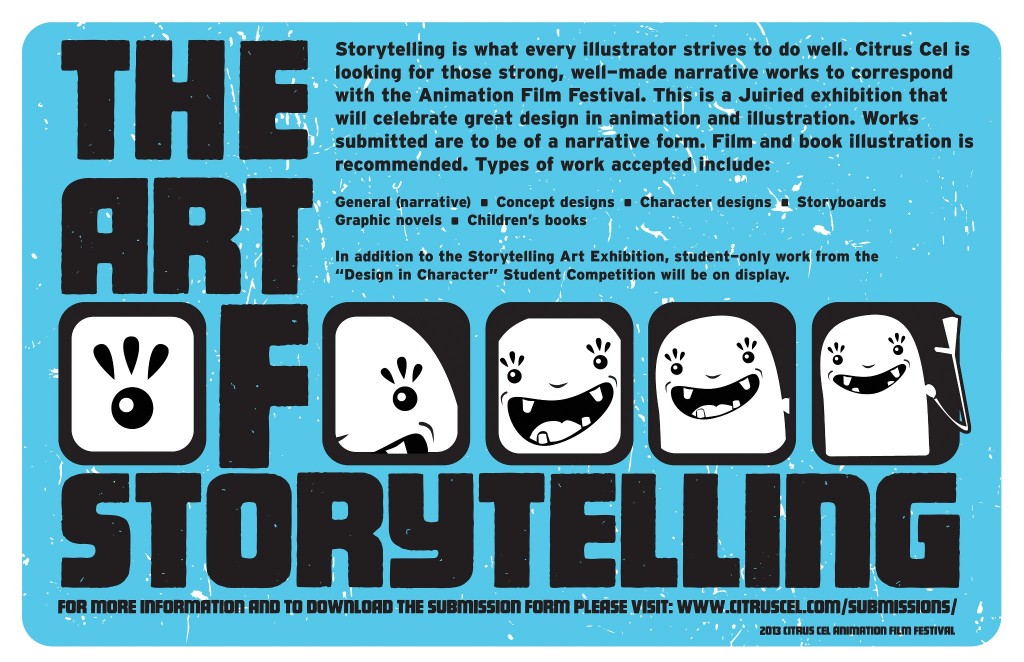