I am VERY happy to announce that Bert and Jennifer Klein’s long awaited traditionally animated short-film is now available for purchase on Izzit.org and Amazon!

Bert, if you don’t know already, is a wonderful animator who’s wide range of animation credits include The Simpsons (starting at age 16… wow.), The Critic (at age 17), Mulan, Tarzan, Fantasia 2000 (the Rhapsody in Blue segment), The Simpsons Movie, Looney Tunes: Back in Action and, Winnie the Pooh, and The Princess and the Frog. His most recent work can be seen in the excellent Disney film Wreck-it-Ralph.

I had the pleasure of meeting him last year while visting the Disney studio when I was in California for the 2011 CTN Animation Expo. He’s a great guy and a great animator. Bert directed, produced, and animated on Pups. 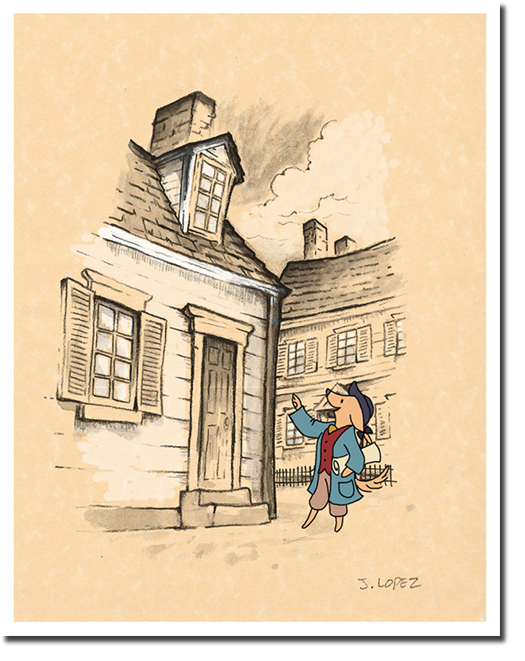 Jennifer, also an amazing animator, has a long history in animation with credits including The Iron Giant, The Road to El Dorado, and The Emperor’s New Groove among others. She wrote the screenplay, produced, directed, and animated on Pups. 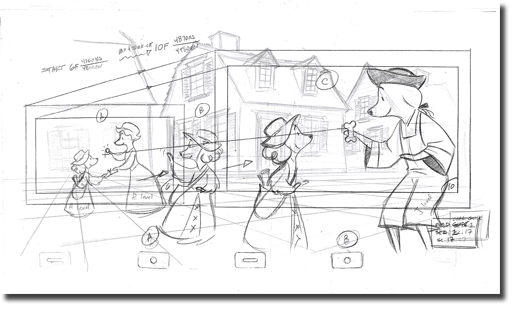 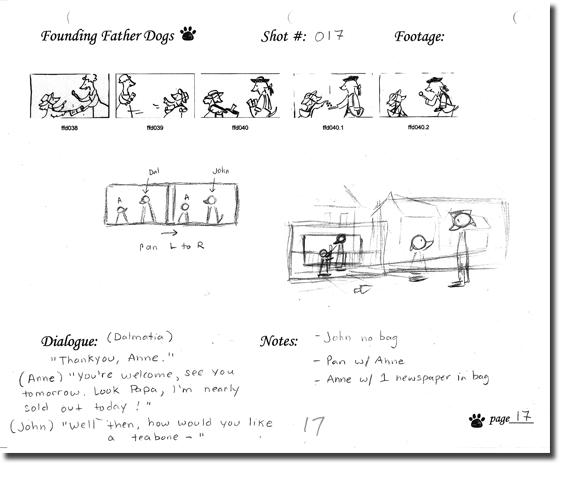 Pups of Liberty was produced in Bert and Jennifer’s spare time over a two year period. Though the film was completed in 2009, it hasn’t gotten any distribution to the public until this year (though it’s been featured at several film-festivals). 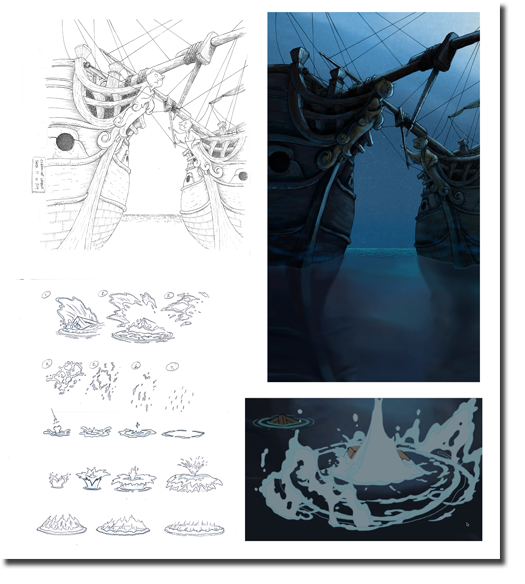 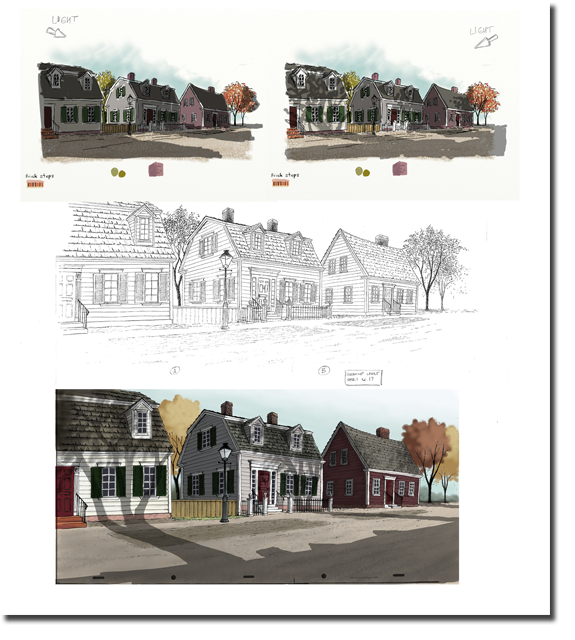 I am definitely going to pick a copy of Pups of Liberty up. I’ve been excited for this short for several years and I’m so so glad for Bert and Jennifer that it’s finally found some distribution! It looks amazing and I encourage everybody here to purchase a copy and support Bert and Jennifer as well as the art of traditional animation!

Pups of Liberty can be purchased at Izzit.org and Amazon.com.

More info, activities, and behind the scenes can be found here.

A really great interview with Bert and Jennifer can be found on Michael Sporn’s blog.