Since the Oscars are going to start up in a few hours I’d like to give a quick review of the animated shorts that are nominated for an Academy Award this year. Let’s jump right in! 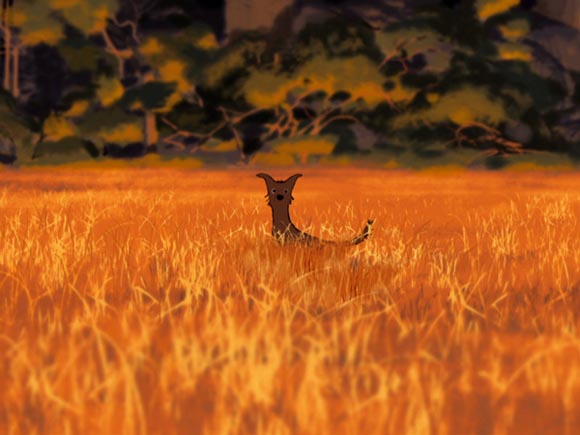 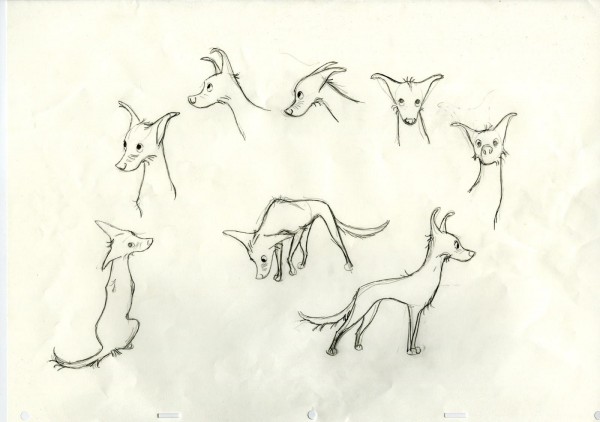 I loved the rough-around-the-edges look of the film, and it takes no shame in being drawn. Many hand-drawn films and shows today are so polished looking that they sometimes look a bit too smooth or”vector-y”. There’s a much warmer hand-made feel to the animation here that makes it feel a lot more personal. The story is excellent too. I loved the animation on the dog. Having a dog of my own, I can say 100% that the animators got it spot on. 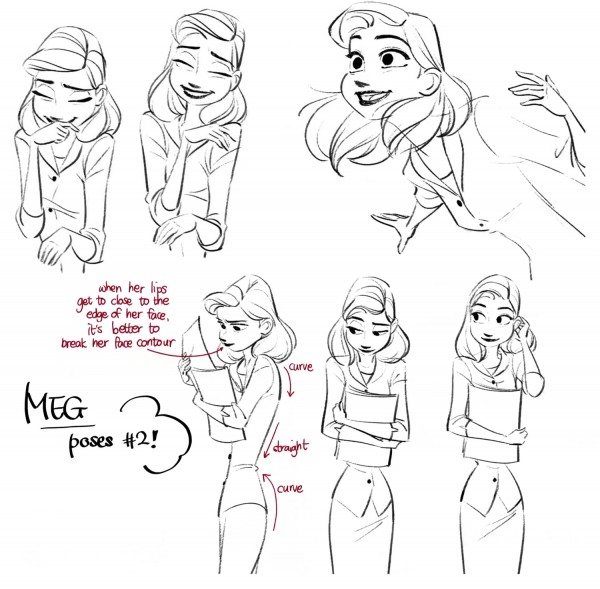 Consensus: This nice little film directed by Pixar veteran animator John Kars, is an interesting hybrid of hand-drawn and CG techniques. It has all the warmth of the hand-drawn “look” (thanks to the likes of animators like Eric Goldberg and Alex Kuperschmidt who contributed to the final line drawings) with all the incredibly subtle animation in the face and eyes that CG can bring to the table. 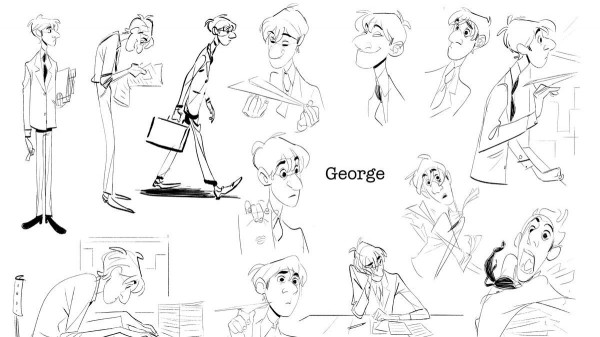 It’s the best of both worlds and it’s certainly worth seeing just for the incredible visuals alone (though the story held up nicely too!) 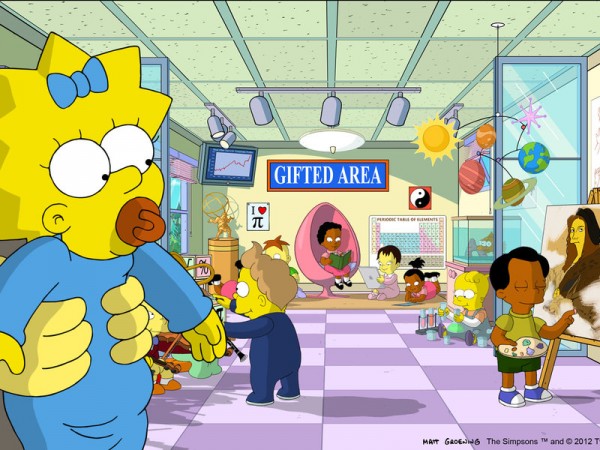 Consensus: This was definitely the most commercial of nominated shorts. However, that doesn’t mean it’s not charming and funny in its own right. I liked that, for a change, a Simpsons cartoon was made 100% without dialogue and that the animation was allowed to drive the story. 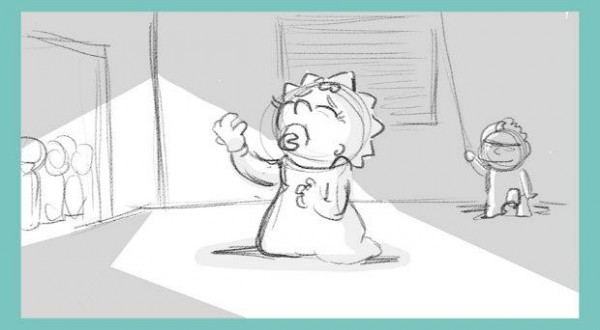 While it’s not as personal as ADAM AND DOG, PAPERMAN, FRESH GUACAMOLE, or HEAD OVER HEELS, it’s certainly a fun little film with a lot of great visual gags. My only regret is that I didn’t get to see it in 3D!

Consensus: Pes’s FRESH GUACAMOLE made me very hungry for sure. He really has a way of making inanimate objects look edible!

Consensus: HEAD OVER HEELS was a sweet little stop-motion film by Timothy Reckart and Fodhla Cronin O’Reilly. It really has a great hand-crafted look and great emotional kick to it!

Enjoy the Oscars, everybody!