Enrolling now! Want to learn hand drawn animation from a former Disney Animator? Paulo Alvarado and his wife Valeska along with their neighbors Todd and Gladys West started an animation school less than a year ago which has had much success. I have had the pleasure of working there teaching Adobe Flash, Adobe Photoshop and Web Development. I have witnessed the passion that the students and teachers bring to the school. I am very lucky to be part of this new venture.

Elite Animation Academy is unique offering animation classes to anyone from novice to professional, kids and adults. We are located in Orlando, FL.

Stop Motion Animation – Week 2
Stop Motion Animation is an animation technique that uses a real object and manipulates it in order to make it appear to move on its own. The children will first learn some basic of animation and then break up into groups to work on creating an animated film using a variety of posable characters and animators clay. 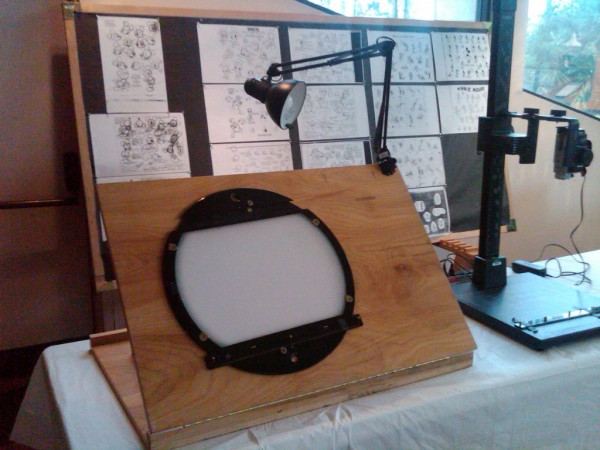 Sculpting – Week 5
Sculpting is all about building a three dimensional version of your own character. Students will work on designing a character and create a rough model sheet from different angles. The students will then work on building a wire armature and sculpt their character in clay. 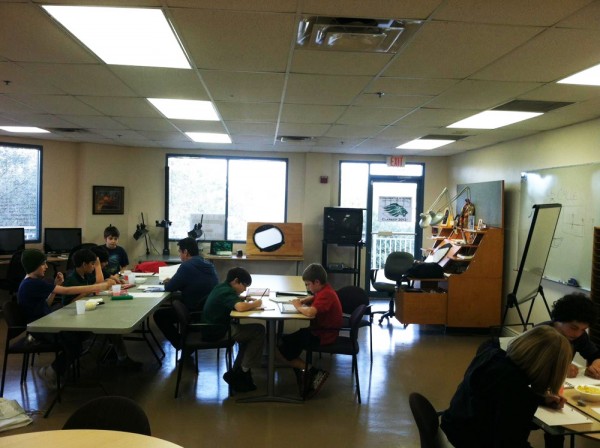 Flash Animation – Week 7
Flash Animation is similar to traditional animation except its all digital or in the computer. Flash is a main part of the internet these days, from Facebook games to fun animated cartoons on Youtube. The class will focus on tools and techniques to give a clear understanding of Flash and the students will produce animation that is in color, has sound, and can even be uploaded online to show the world.