For the first time you can own these Disney classics on Blu-ray and Blu-ray DVD combo packs. These titles are being released this summer. Be sure to pick these up, they are a great addition to add to your collection. In the future we will have Aladdin, Hercules, The Black Cauldron, The Jungle Book, The Adventures of Ichabod and Mr. Toad, and many other Disney titles released on Blu ray but no release dates as of yet. 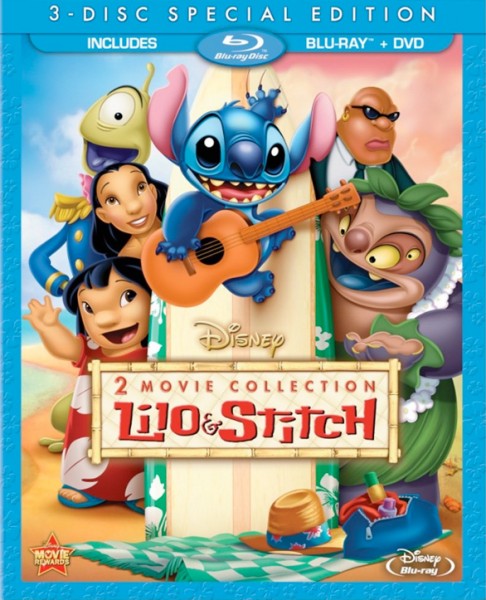 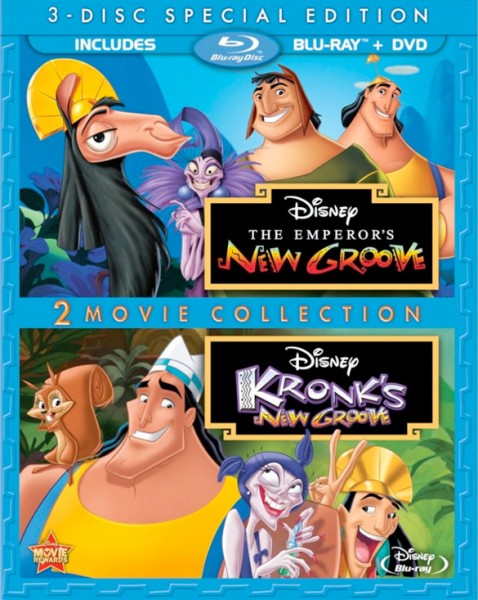 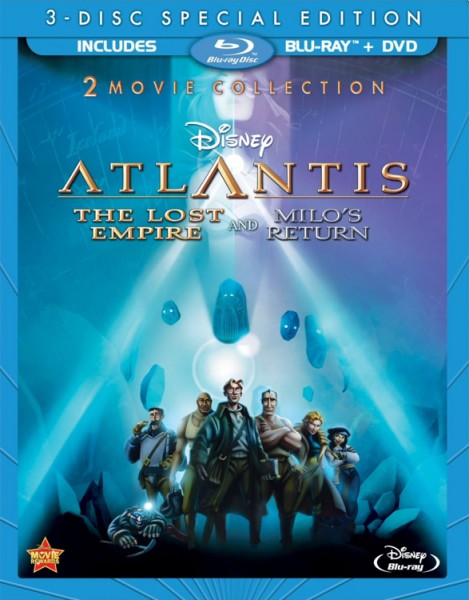 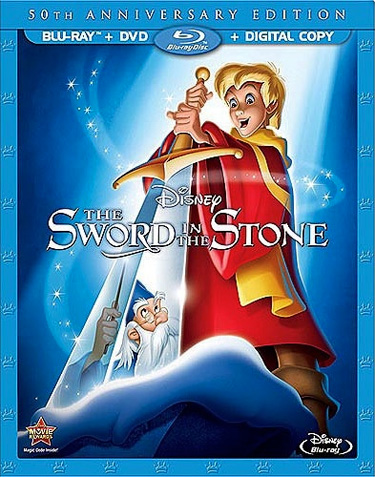 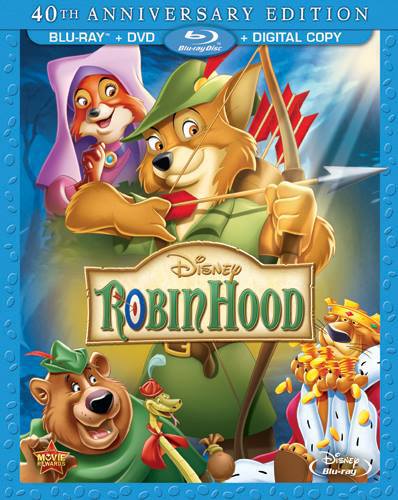 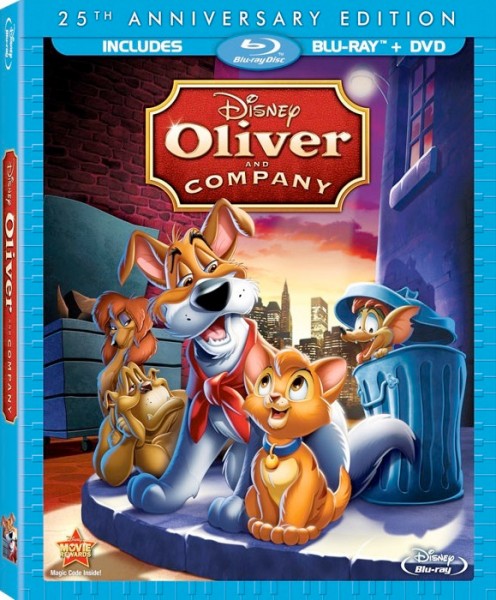 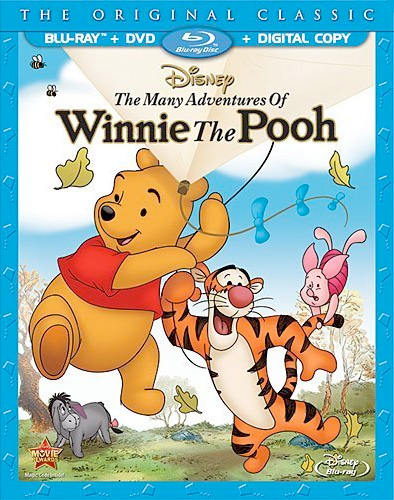 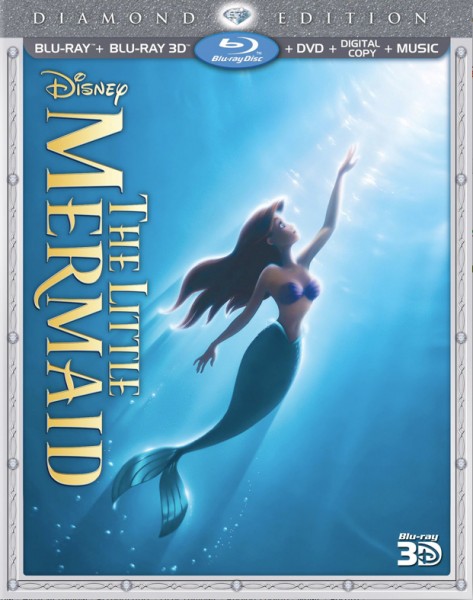