If you are a child of the 80’s and 90’s like I was, you remember watching such shows as Ducktales, Chip n’ Dale, Resue Rangers, Talespin, Darkwing Duck, Bonkers, Quack Pack, The New Adventures of Winnie the Pooh, Marsupilami, Gargoyles, and many more. If you are not familiar with the Disney Afternoon Shows, they were produced by Walt Disney Television Animation and aired between 1990 and 1997. The sad thing about these great shows is not all of them are available for purchase to have in your own home collection. 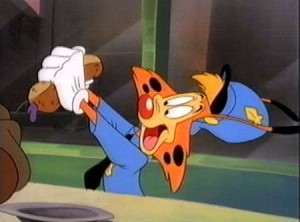 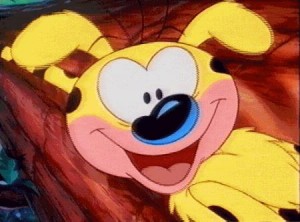 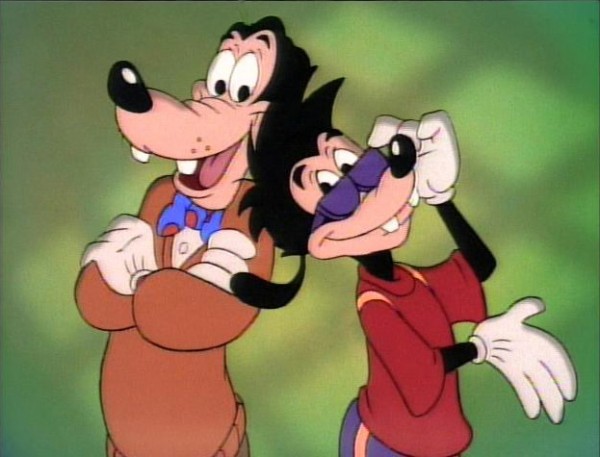 I recently got in contact with Jason Martin Schlierman, creator of the popular site Open Vault Disney. His mission is to petition Disney to release these great titles and others such as One Saturday Morning cartoons and the 1983-1997 Disney Channel Original Series shows. 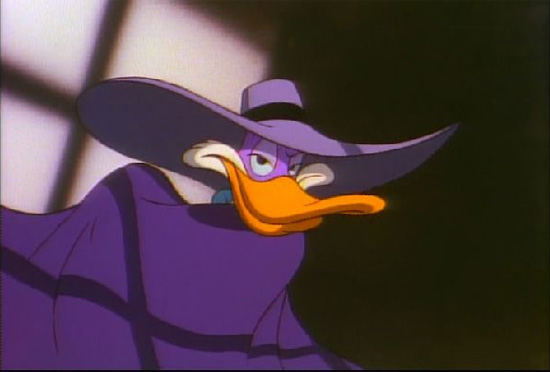 The Disney Afternoon shows, (All together, these 18 animated shows and 13 animated specials represent the original years of production at Walt Disney Television Animation.) including:

Some good news that not everyone knows of, is that the Disney Movie Club has released some never before released on DVD sets such as Goof Troop box set 1 and 2, and the final episodes of Gargolyes and Talespin. Be sure you pick these great titles up! http://www.disneymovieclub.go.com

An Inside Look at "Art Story"