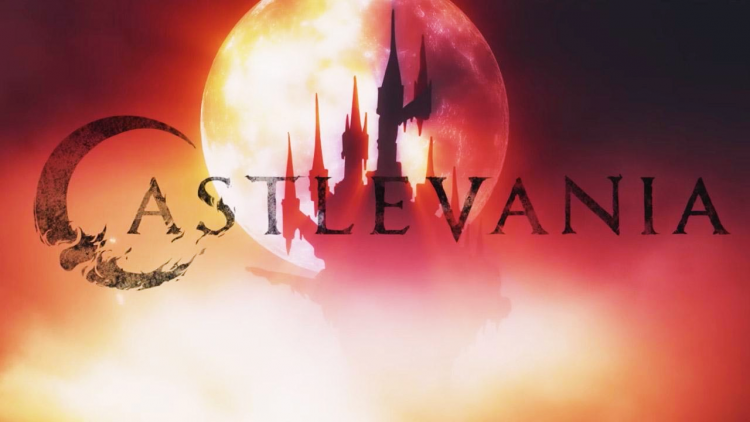 On the same day of Castlevania’s Season 1 debut, Netflix ordered a second season of its new animated series. Season 1 is a very short season with just 4 episodes, however Season 2 will be 8 episodes long. This new animated series is based on the 1989 video game Castlevania III: Dracula’s Curse by Konami. It’s main character Trevor Belmont, who reluctantly defends the nation of Wallachia from Dracula and his army from hell. It is rated TV-MA, and it is definitely for adults only.

From Netflix Official Website: A vampire hunter fights to save a besieged city from an army of otherworldly beasts controlled by Dracula himself. Inspired by the classic video games.
Starring: Richard Armitage, James Callis, Graham McTavish