Disney Veteran Glen Keane just announced he will be directing Pearl Studio’s “Over The Moon” as a world premiere animated film for Netflix. Glen Keane needs no introduction, known for animating “Tarzan”, Ariel from “The Little Mermaid”, Beast from “The Beauty and the Beast” and many many more. He animated one of the greatest animation sequences of all time when the Beast transformed back into a human right in front of Belle in “The Beauty and the Beast”. So we know “Over the Moon” is going to have amazing animation! 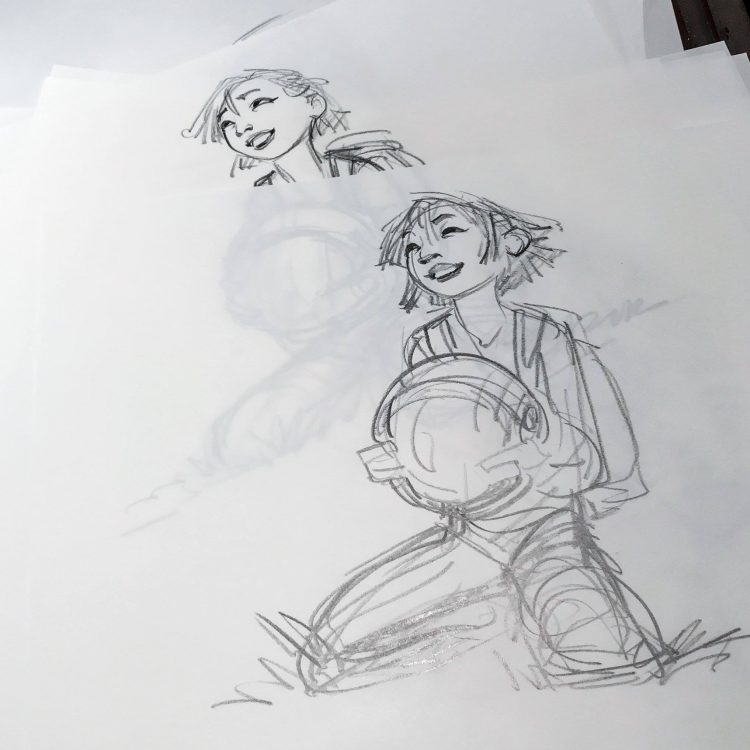 “I am powerfully drawn to characters who believe the impossible is possible. “Over the Moon” has just such a heroine as its centerpiece. The compelling script by Audrey Wells has tremendous heart and humor that called to me and I had to respond. I’m honored to bring this story to life alongside my producer Gennie Rim. We are both looking forward to creating a wonderful film and partnership with Melissa Cobb at Netflix and Peilin Chou at Pearl Studio.” – Glen Keane

When we find out more we will give updates! 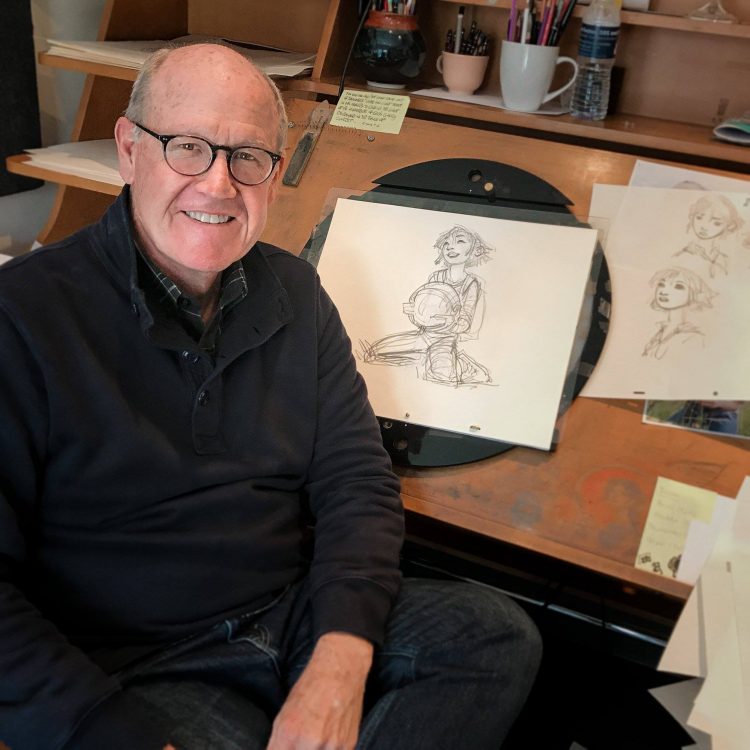