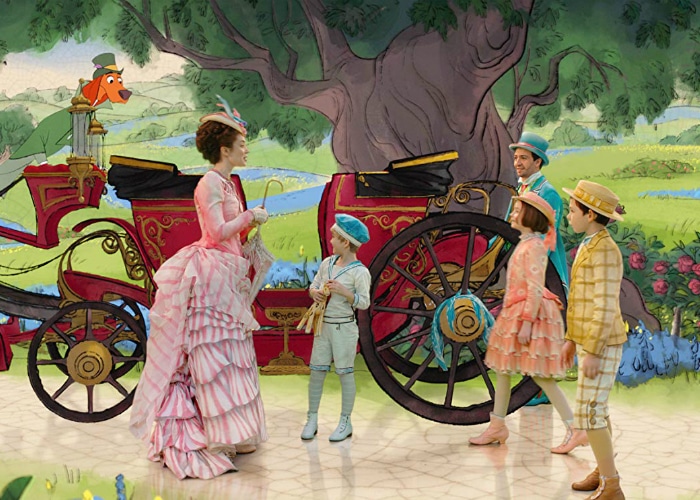 Congrats to the animators that Duncan Studio submitted, for their Annie Nomination (Poppins)! Animators Chris Sauve, Sandro Cleuzo and James Baxter in the category of “Outstanding Achievement for Character Animation in a Live Action Production” You all created spectacular work on the film, as did all the crew! Also, congrats to Production Designer Jeff Turley for his nomination! 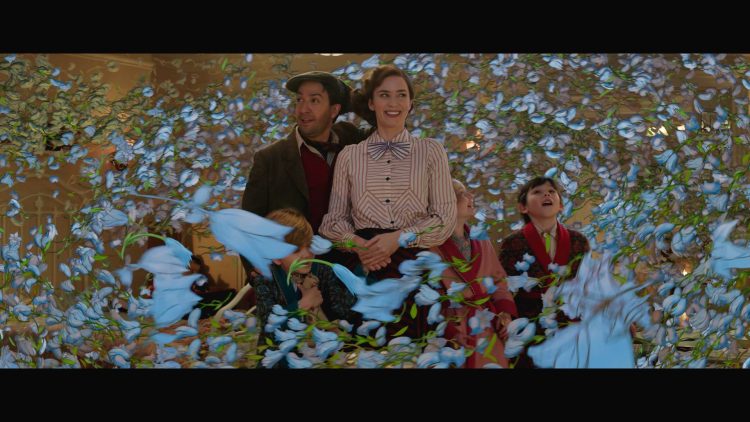 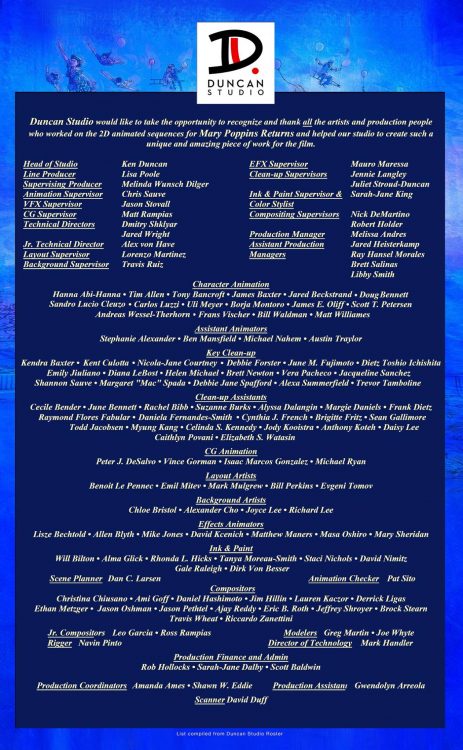 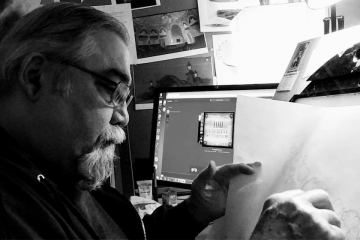