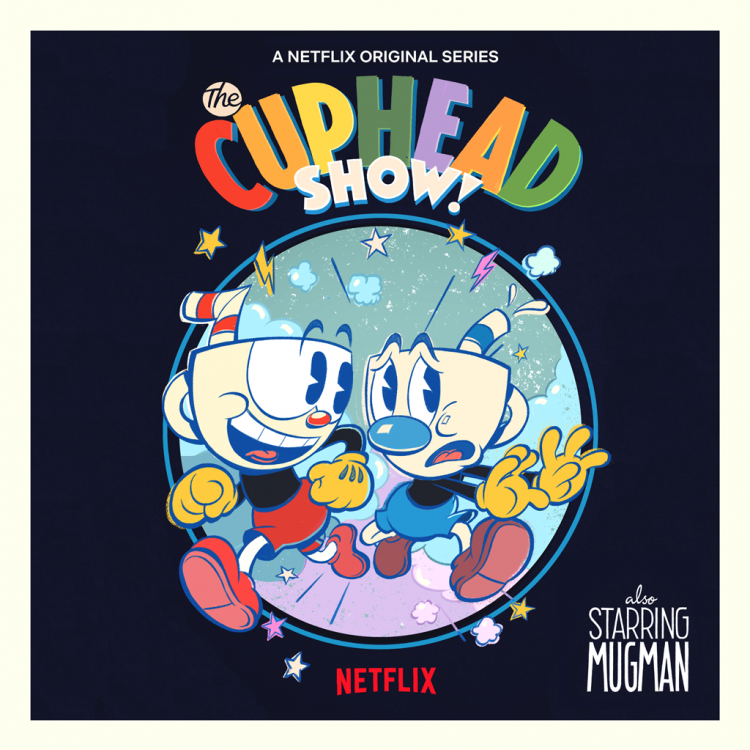 Developer Studio MDHR just announced their first animated cartoon series, The Cuphead Show. Hand drawn animation fans are rejoicing around the world to this news. I being one of them! The show is currently in development at Netflix, and it’s being handled by the company’s in-house animation team, according to Studio MDHR’s tweet. The Cuphead Show is intended for all audiences, co-creators Jared and Chad Moldenhauer told IGN in an interview. “It’s not a toddler show or a little kids cartoon,” Jared told IGN.

Cosmo Segurson (Rocko’s Modern Life: Static Cling), C.J. Kettler (The Tick), and Dave Wasson (Mickey Mouse Shorts), signed on as executive producers. The Jared and Chad Moldenhauer will act as producers on the show, but they won’t handle any of the animation. There is no estimated release date for the show at this time. As soon as we know more information we will keep you informed!

Coming to you in full color and cine-sound, it’s…The Cuphead Show! Witness the wondrous Inkwell Isles as you’ve never seen them before in an original series inspired by classic animation styles of the 1930s. Now in production by the talented team at Netflix Animation!