Today the animation world mourns the loss of a great man. Director, animator, teacher and friend Richard Williams. Richard passed away at his home in Bristol on Friday, his family announced. Richard Williams was born on March 19, 1933 in Toronto, Ontario, Canada as Richard Edmund Williams. He is known for his work on Who Framed Roger Rabbit (1988), A Lecture on Man (1962) and The Thief and the Cobbler (1993) to name a few. Williams also animated the title sequences for the 1970s comedy classics The Return Of The Pink Panther and The Pink Panther Strikes Again, and worked on Casino Royale.

We pay our respects to his legacy and will forever be in his debt for the joy and excitement he brought us. Your films and teachings will live on forever. You will be missed Mr. Williams. Rest in Peace.

"The Cuphead Show" Coming to Netflix 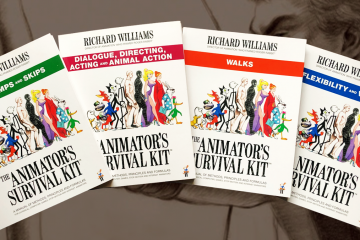 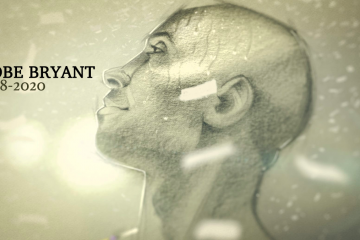