The NBA lost a basketball legend this week. Kobe Bryant, 41, was in a fatal helicopter crash yesterday morning in Calabasas, California. His daughter, Gianna, was also lost in the crash as well as seven other passengers.
As we honor and remember Kobe’s life and his accomplishments, we wanted to take a moment to appreciate his role in the animation industry. Bryant was the executive producer of the hand-drawn animated short, Dear Basketball, a farewell letter to basketball after a 20-season professional career with the Los Angeles Lakers. 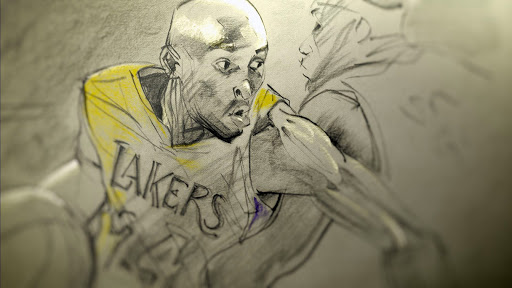 The 5-minute and 22 second short won the Oscar and Annie for Best Animated Short in 2018. This made Bryant the first African-American filmmaker to win an Oscar in the animated short category. In the short Kobe says he will always be that kid with roll-up socks, garbage can in the corner, and ball in his hands. Rest in peace Kobe.

If you have not seen the short, you can check out the trailer at http://www.dearbasketball.com

Glen Keane who directed “Dear Basketball” wrote: Our hearts and prayers go out to Vanessa and her family. Kobe and Gianna were the most beautiful picture of a father’s love for his daughter. We were so honored to work with Kobe and even from time to time be surrounded by his wonderful family while making “Dear Basketball”. 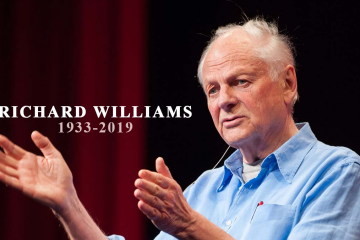