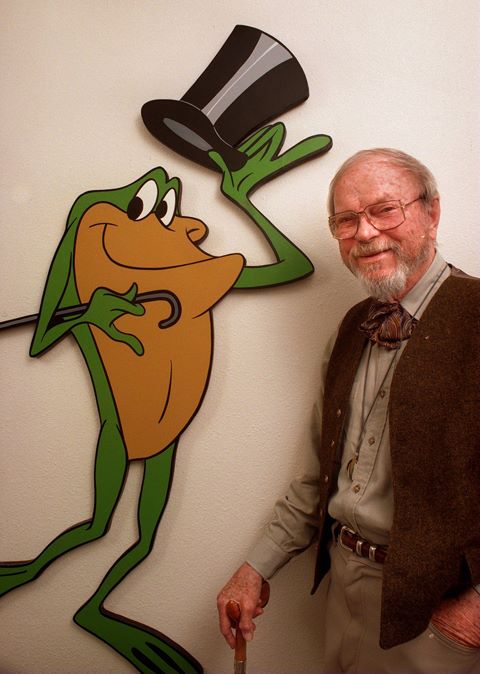 Happy 100th Birthday to one of great masters of Animation, Chuck Jones born on this day September 21st 1912. With one of his many characters, Michigan J. Frog from “One Froggy Evening” often consider one of the greatest cartoon shorts of all time. Chuck Jones has also created characters such as Wile Coyote, the Road Runner and Pepé Le Pew. 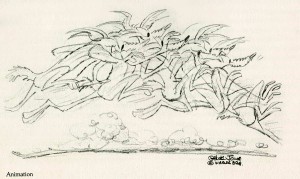 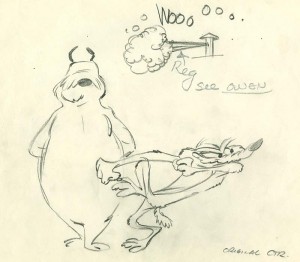 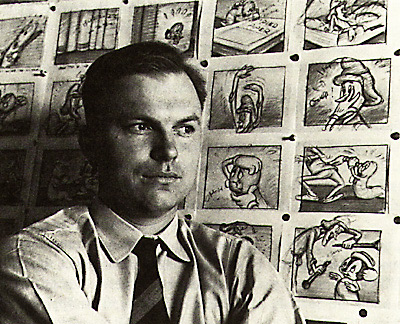 He also has directed such classics as, “How the Grinch Stole Christmas”, “Mowglis’s Brothers”, “Rikki-Tikki-Tavi” and “The White Seal”. Also Chuck Jones has animated such characters as Tom and Jerry, Bugs Bunny, Daffy Duck, the whole Looney Tunes gang. 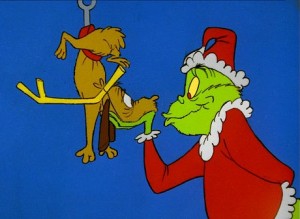 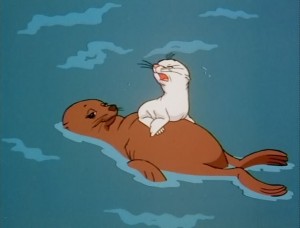