His comic Little Nemo originally ran in newspapers between 1905 and 1914. It has been adapted for the stage, screen, even a Nintendo Entertainment System (NES) video game release, titled “Little Nemo: The Dream Master.” Which I can remember playing quiet a bit. 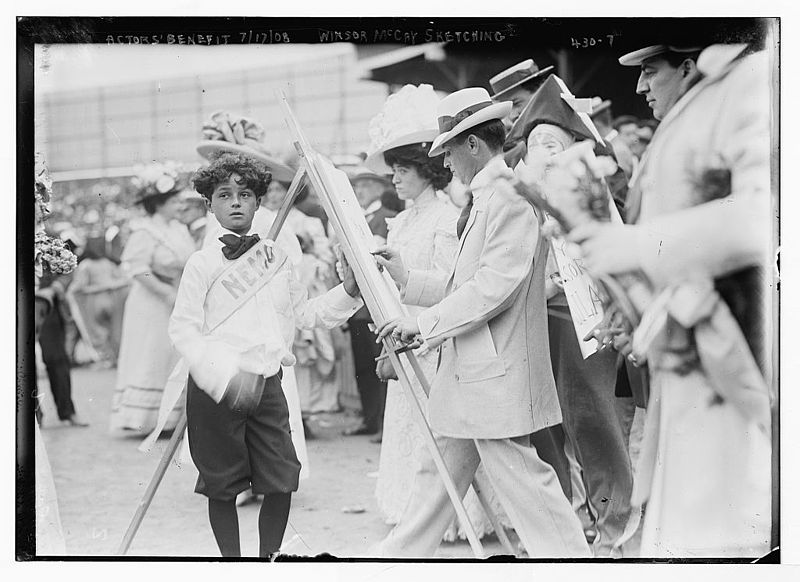 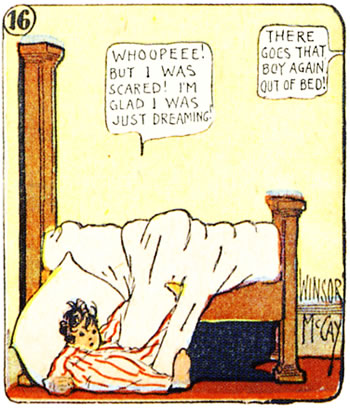 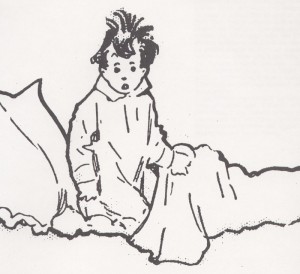 I did a video capture of the Google animation.
Watch Google’s Tribute to Winsor McCay’s Little Nemo – Click Here

Here are a few related Winsor McCay goodies you should check out: 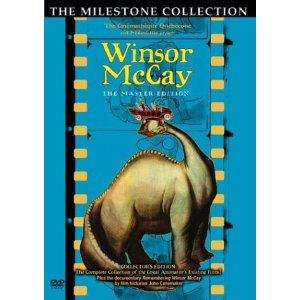 These are just some of the great things to come about from Winsor McCay’s character Little Nemo. To find out more simply google “Winsor McCay” or “Little Nemo”. Google is asking for it!