Hey everyone, we have been working on this new section for TraditionalAnimation.com and the history of 2d. Here is what we have so far, we plan to continually add to it. Still have many many many historical animation dates to add in, keep checking back! 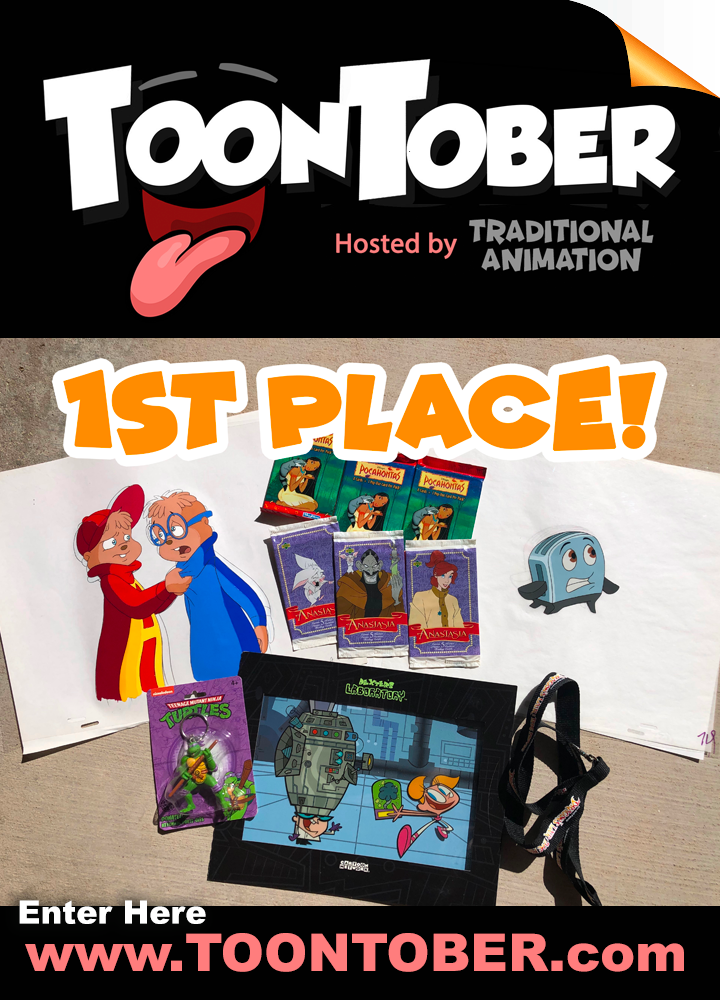