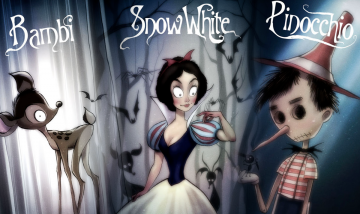 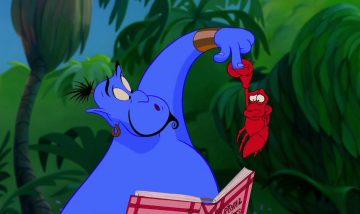 What Is Your Favorite Animated Easter Egg Of All Time?

What is your favorite animated Easter Egg of all time? We want to know! Sometimes you never even know they are there. They happen so fast, that the naked eye cannot see. Some people have dedicated hours and hours to finding Easter Eggs in movies, and everyone has favorites. But 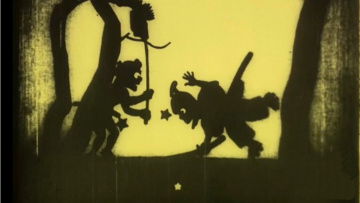 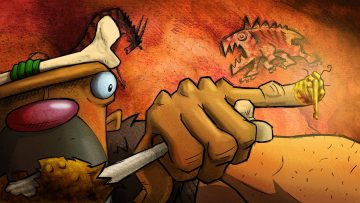 Learn from a master animator and artist, Preston Blair. This book is essential for any student or professional wanting to polish their skills. Preston Blair (October 24, 1908 – April 19, 1995) was an American character animator, most noted for his work at Walt Disney Productions and the Metro-Goldwyn-Mayer animation

Toby the Pup available for the first time on DVD or Blu-ray!

Toby the Pup is available for the first time on DVD or Blu-ray! Toby the Pup was created by animators Sid Marcus, Dick Huemer, and Art Davis in 1930. Toby the Pup will have it’s first release ever, produced by Inkwell Images Ink. It has been a few years since

CONTEST!! December “Pencil Test” Animation Contest Here’s your chance to win a bunch of Animation GOODIES!! We have been wanting to start some contests to get more of you out there animating! What better way than a contest! All entries must be submitted by Dec 31st, 2016.– Beetlejuice Animation Cel

Don Bluth and Gary Goldman just released on their Indiegogo campaign original, “The Land Before Time” animation drawings for their contributors. They will be signing each of these animation drawings and they are only going for $125 dollars each. For a piece of animation history, that is a great price.

Check out this great tool for animators! You can now study animation frame by frame, or change the playback speed! Just type in the Youtube or Vimeo web address! http://www.anilyzer.com/ From their website: The Anilyzer is a free service that allows the user to view videos frame by frame and

Patrick Schoenmaker just released a new short “The Adventures of Indiana Jones” and it is great! We have been following Patrick’s page with all the concept art and publicity stills and he definitely built up a big following. Watch it here! We got in contact with Patrick and asked a