So this is great news… The Act, a beautiful hand-drawn game that I never thought would see the light of day, has finally been released on the iTunes store! If you have an iPad and love traditional animation… GET THIS GAME.

The Act – an exciting new interactive comedy that makes gaming feel like playing a classically-animated movie. Take control of Edgar, a humble window washer, and help him on his quest to save his job, rescue his brother, and woo the woman of his dreams! – theactgame.com

Footage of gameplay can be found here.

The Act was made at the Cecropia studio in Orlando, Florida employing a lot of the amazing ex-Disney animators that had previously been laid off from Disney’s Florida studio. Among those in the rough animation and clean-up crew were talents such as Broose Johnson, Barry Temple, John Hurst, Charlie Bonifacio, Tom Bancroft, Rusty Stoll, Eddie Pittman, and of course, my dad: David Nethery, among many many others.

A full list of game credits and bios can be found here.

Now, I have a very personal connection to this game. Not only did my dad work on it, but I actually had the pleasure of working at the Cecropia studio for about three months around the time the studio was wrapping up production on The Act. It was my very first paid job ever (above minimum wage too!) and I actually bought my first laptop with the money I saved. I was seventeen.

What am experience! Not every animation-obsessed seventeen-year-old works at an animation studio for his first job! I just wish it was still around today… if it was, I’d probably be animating there by now. 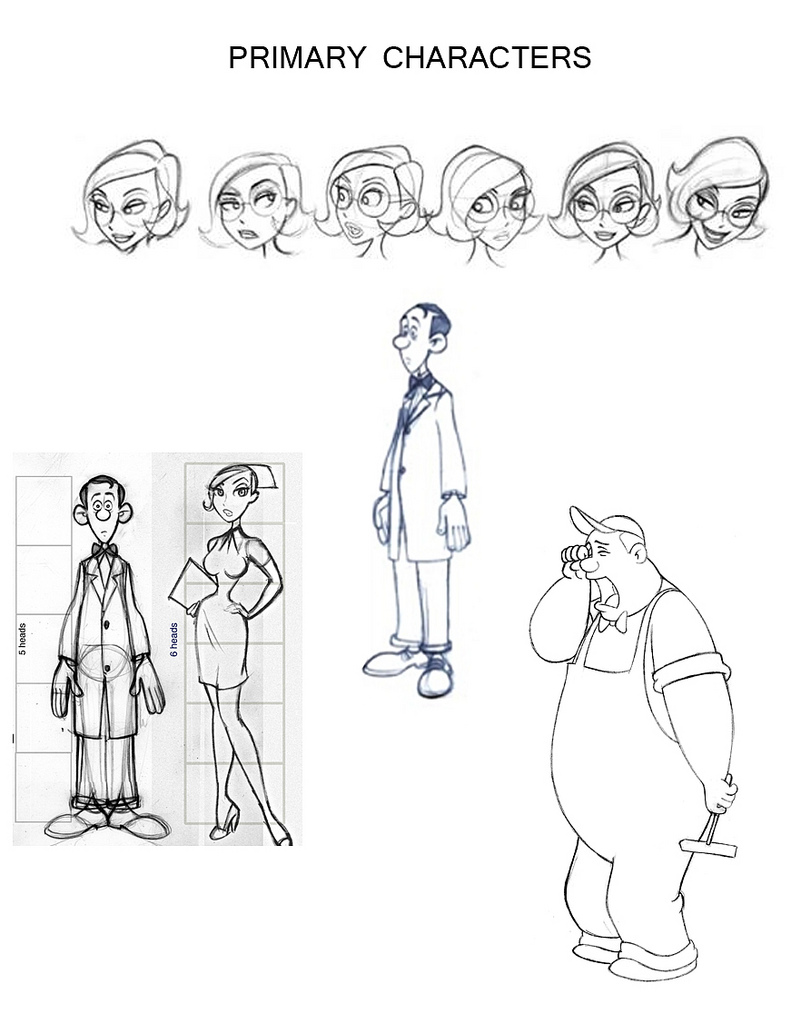 My job was archiving and boxing up all of the amazing hand-drawn artwork. I remember just being given a stack of these incredible animation drawings, both roughs and cleanups, and being told to stamp them with “Property of Cecropia Animation Inc.” on the back of every drawing. So I think my finger-prints are on at least half of those drawings.

The people at Cecropia were very gracious to me and I am forever grateful for the experience working there.

Now The Act was originally planned as an arcade game. I remember going with my dad to the Otronicon game festival at the Orlando Science Center and seeing people’s reactions to playing the game on the arcade cabinet. The reactions were all incredibly positive and, from what I recall, the game played very well at other gaming and animation festivals. 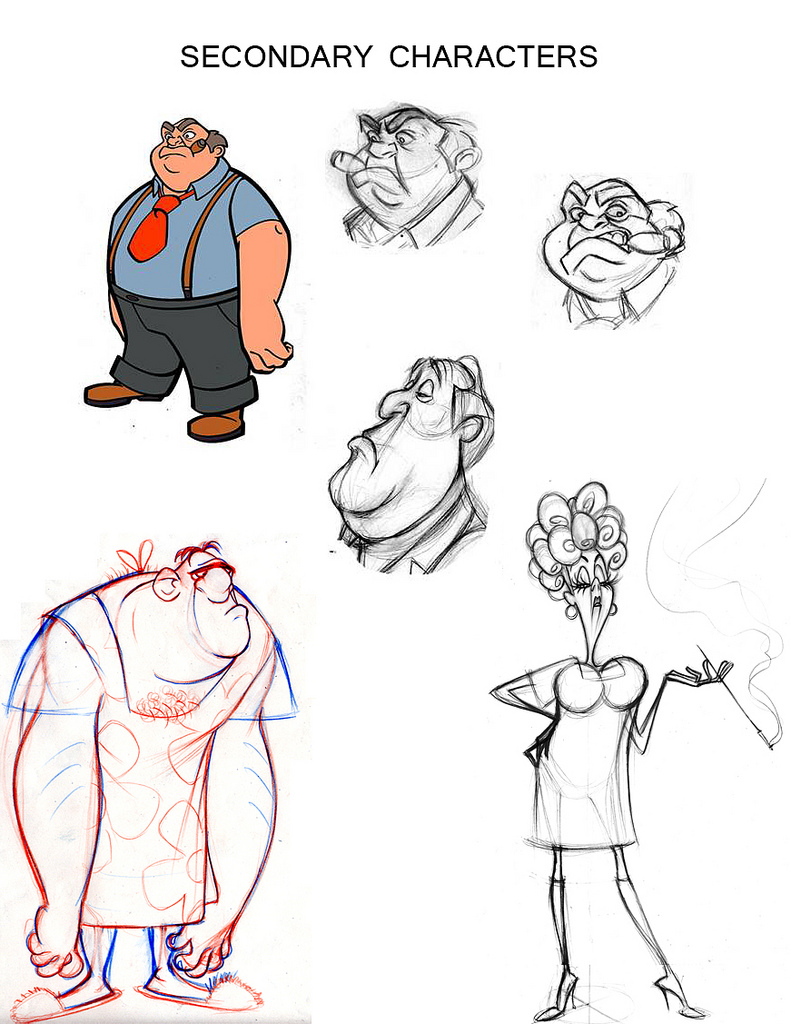 From what I hear (and anyone who knows more about it can correct me if I’m wrong) Cecropia had several big companies interested in distributing the game. Things were looking very good and ideas for a sequel and other similar games were already in development. Unfortunately, none of the potentials committed to a distribution deal and Cecropia ended up closing.

Lucky for us the iPad was born and mobile games and apps are now bigger then ever! It’s been getting great reviews so, if you have an iPad (or knows somebody who does), show your support for hand-drawn animation and all the amazing people who worked on this game and buy a copy of The Act today!

A full list of recent press articles and reviews can be found here.

To purchase The Act on iTunes: http://itunes.apple.com/us/app/id485689567?siteID=ikosg7qZsGQ 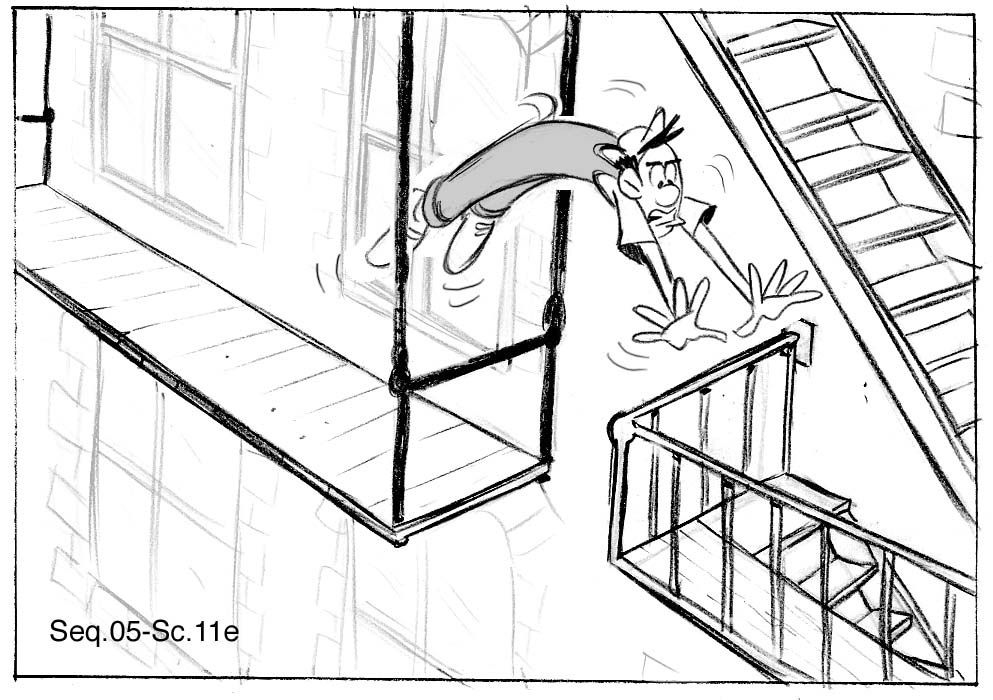