Mark Hamill and Kevin Conroy are returning to DC in the latest Batman animated movie. “Batman: The Killing Joke”. Mark Hamill will once again voice the Joker and Kevin Conroy will reprise his role as Batman. In addition, Tara Strong will voice Barbra Gordon (aka Batgirl), and Ray Wise will voice Commissioner Gordon.

“The chance to work once again with Kevin Conroy, my favorite Batman, in what some consider the definitive origin of this iconic villain is a dream come true for me,” Mark Hamill told CBR. “I am beyond thrilled to return as the Joker in ‘The Killing Joke!’”

Mark Hamill took to Twitter and tweeted this image of Batman and the Joker with famous Joker quotes.

JOKE "If I have to have a past, then I prefer it to be multiple choice" pic.twitter.com/o1ZybkvTwa

THE "All it takes is one bad day to reduce the sanest man alive to lunacy…Just one bad day." pic.twitter.com/bqzBQPIhOw 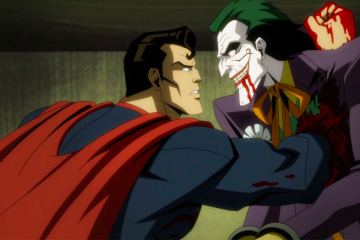 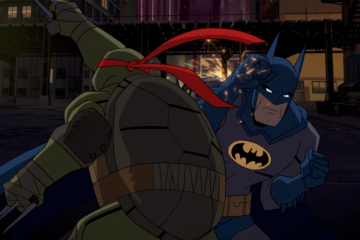 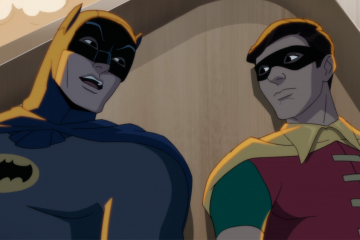